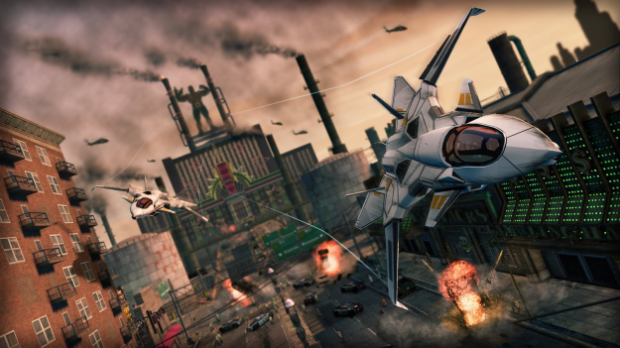 All of the above games come in the THQ Mega Pack. Noticeably absent from the list above is the line of wrestling titles produced by THQ. This is likely due to licensing deals with the WWE. Saints Row The Third is worth the $25 alone, so you're basically getting 18 games for free.