The Samsung Galaxy S III mini has gained the near-field communication ability in Finland. The updated device will set you back an additional 50 euros, but for that you'll get the ability to communicate with devices just by bringing them close together. However, if it is worth 50 euros is something you'll have to decide. 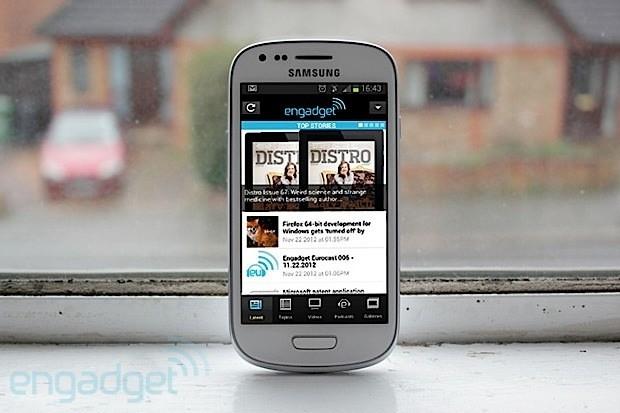 The device should be available in both blue and white finishes. It's possible that the device could eventually make its way to the US, though Samsung has not confirmed that this is the case.

Simon Stanford, Vice President, Telecommunications & Networks, Samsung UK and Ireland said: "NFC technology and the digital wallet started to gain significant traction in 2012, particularly in the run up to the Olympics. It's an exciting time in the mobile market watching the next phase of its evolution take shape, so we're happy to announce that we are bringing these new experiences to our customers through our growing number of NFC-enabled devices."