As much as the RIAA and MPAA would like to convince lawmakers and citizens that pirates and people who illegally download movies and music are harming the industry, study after study suggest quite the opposite. Take, for example, a study commissioned by Google, which shows that US P2P users buy 30 percent more music. 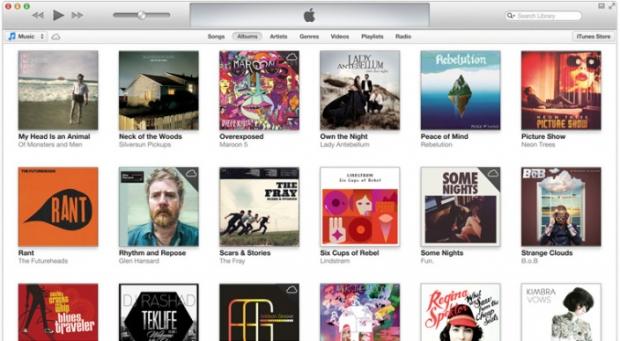 Google commissioned Columbia University's American Assembly research center to survey Americans on file sharing and copyright enforcement. In the survey, data suggests that Americans are generally against the use of bandwidth throttling and disconnection as punishment for illegal downloading.

The most important piece of information to come from the study is the finding that US P2P users tend to buy 30 percent more music than their non-sharing brethren. More studies are needed, however, but this study can join the pile of others that show file-sharing doesn't harm sales.