During the week, search and mobile OS giant Google purchased a 2.4-acre plot of land in the King's Cross Central development, where they will begin construction on a new 1 million square foot office based in the UK. 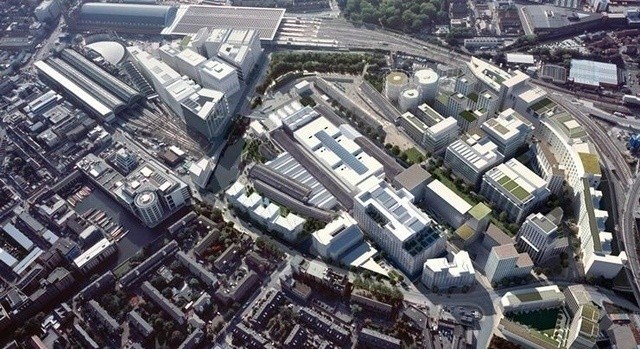 Google haven't announced just how much they invested into the land, but a source close to the deal reportedly told Reuters that the Mountain View-based company are investing around $1.04 billion into the project. By the time the construction is completed at an estimated 2016, the building is expected to increase in value, putting it at $1.6 billion worth.

Construction will begin later this year, and the building will range in height from between seven to eleven stories. Google plan to completely relocate to the complex in 2016. At the moment, Google's UK operations are based out of offices in London's Victoria district, where property prices are much higher.