Larry Page, in an interview with Wired, has blasted Facebook for doing a "really bad job" with their products. This topic of conversation came up when Larry Page was asked about Google's motivations for competing with Facebook for social networking. 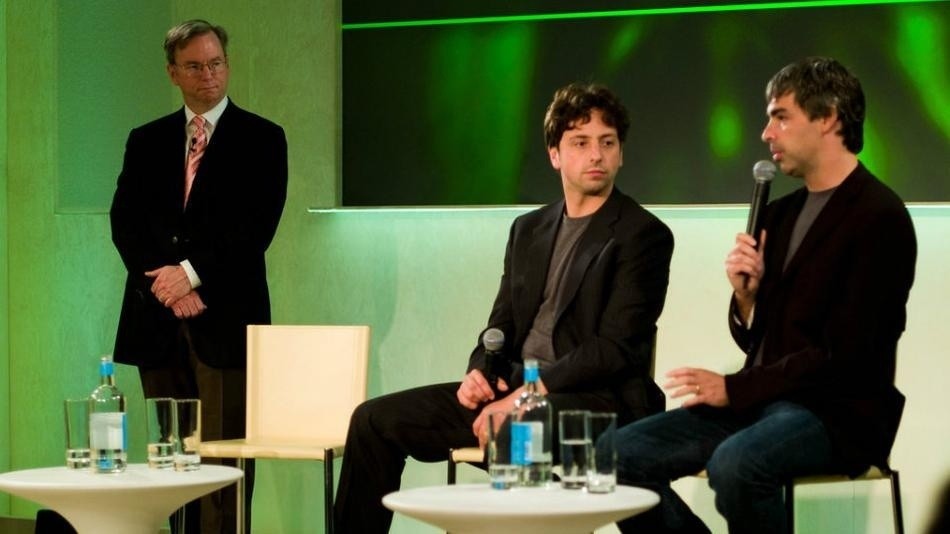 "They're a company that's strong in that space," he said. "But they're also doing a really bad job on their products." Not much more was said on the topic about which products were especially bad, but this is one of the most direct criticisms leveled by Page against Facebook.

He went on to note how Facebook doesn't need to fail for Google+ to be a success: "We're actually doing something different," Page said. "I think it's outrageous to say that there's only space for one company in these areas." He added: "A lot of it has been copied by our competitors, so I think we're doing a good job."