A developer working at an anonymous "critical infrastructure company" has been terminated because he was caught outsourcing his entire job to China. The trickery was highlighted in a recent study in which Verizon was asked to complete about some suspicious network traffic. 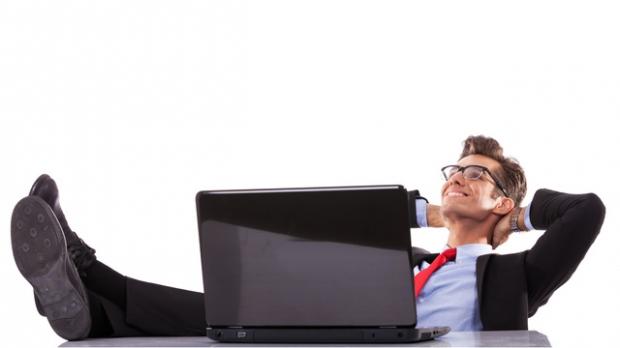 The employee who is called "Bob" in the study, was caught when someone noticed suspicious activity on the company's VPN log. "We received a request from a US-based company asking for our help in understanding some anomalous activity that they were witnessing in their VPN logs. Plainly stated, the VPN logs showed [Bob] logged in from China, yet the employee is right there, sitting at his desk, staring into his monitor", the study reported.

Bob had hired Chinese developers to complete all of his task, while he sat back and browsed Facebook, Reddit and LinkedIn for most of the day. If you did not think that this story could get any better, Bob was actually running this same ruse with several other full-time employers which was earning him a combined salary of several hundred thousand dollars a year.

What do you think about this? Do you think it was fair that he got fired? Was he simply being resourceful and playing the system? All of his tasks were being completed and Bob was receiving rave performance reviews. Should he have been fired for doing what some companies have entire departments dedicated to do? Let us know in the comments below.