We already have Chromebooks from Acer and Samsung, but it looks like another player is about to put boots on the ground in the war on Chromebooks. Lenovo are set to add their devices into the Chromebook fight. 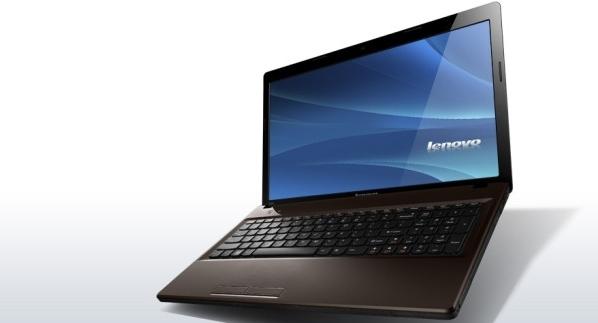 The news comes from TheStreet, and would see Lenovo diving into the fight if they could get business-orientated users on board with the plan of offering up a cheap notebook solution. TheStreet thinks that Lenovo could start selling Chromebooks as early as mid-May, with pricing starting at just $299.

Lenovo would offer up a higher-end Chromebook, which would see pricing scale up to $499. We should expect screen sizes of 11.6-, 12.5-, 13- and 14-inch. With multiple models on offer, Lenovo would show confidence to the world that they're not just experimenting with Chromebook, but they're in it for the long haul.