It's a fairly gloomy outlook for the Surface RT tablet. An estimate by analyst Brent Thill places the number sold around one million for last quarter. This is down from a previous estimate of two million. To put that estimate in perspective, analysts are expecting Apple to have sold around 20 million iPads during the same period. 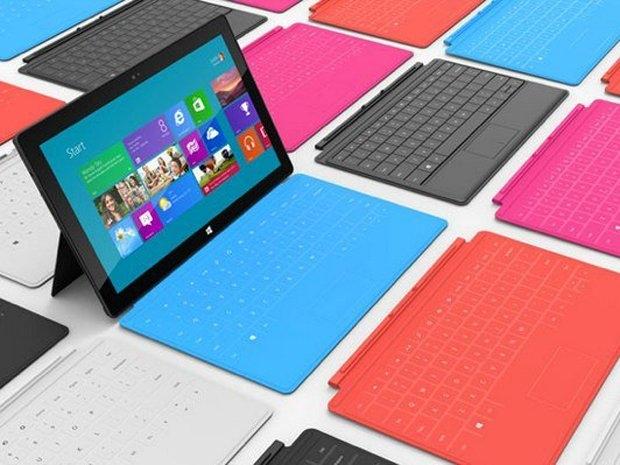 That means that Microsoft has been estimated to have sold just 5 percent of the number of tablets that Apple did. Now, when you add in tablets running the Android operating system, Microsoft's share of the tablet market is even less.

Surface Pro could help Microsoft's weak numbers. Since it runs Intel chips, it would give corporate users an alternative to the iPad, though numerous other Intel-based tablets are coming out as well.