The all-electric vehicles made by Tesla are awesome pieces of technology. Not only should they help advance battery technology, they look great and, apparently, drive great. Tesla is planning to open 25 more stores during 2013, which is almost double that of the 13 stores it opened in 2012. 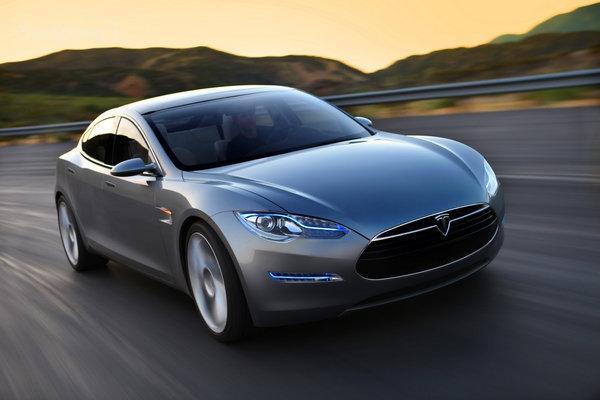 Tesla has also redoubled its commitment to rolling out Supercharger charging stations across the United States. Currently only eight are in operation, most of which are on the west coast. Tesla plans to cover both coasts and then connect them in the middle so that someone can travel from Boston to LA without using any gas.