Foremay, an OEM SSD manufacturer, has released the world's first 2TB SSD drives with a standard 2.5" SATA interface. Both new models seem to only be available for OEM and industrial applications though at this stage. 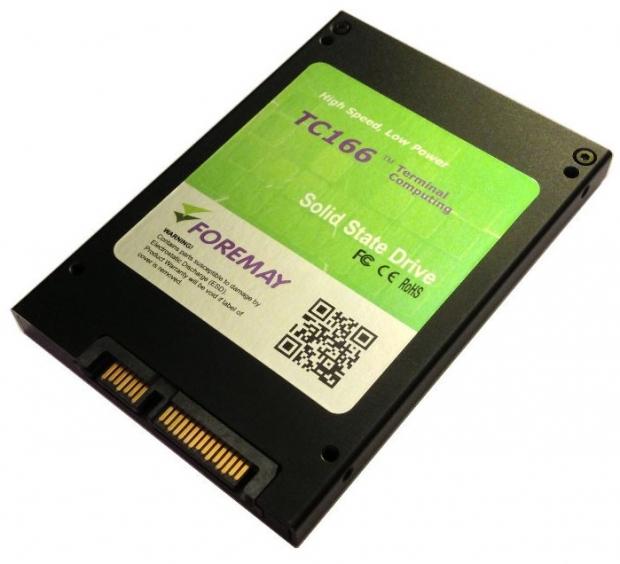