Reuters is reporting that Canadian telco Rogers is preparing to buy Mountain Cablevision Limited and license wireless spectrum from cable company Shaw Communications. The deal would be worth $710 million. 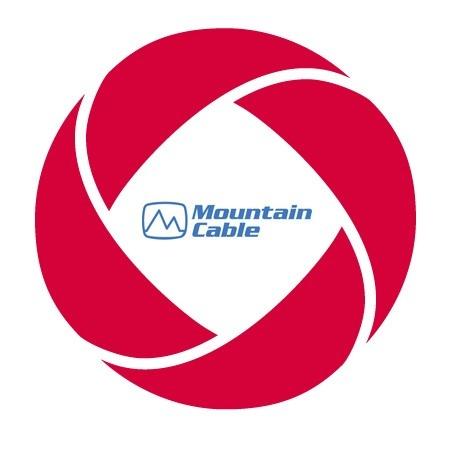 This could pave the way for Rogers to buy spectrum licenses from Shaw in Alberta, British Columbia, Manitoba, Northern Ontario and Saskatchewan. TVtropolis, which is a cable channel jointly owned between Shaw and Rogers would see the remaining Shaw-owned stake purchased by Rogers for around 59 million Canadian dollars.

At the moment, there's no word when all of this will be penciled in, but it shouldn't be too far away.