Apple's stock dipped below $500 a share this morning after media outlets reported that Apple ($APPL) was decreasing iPhone 5 component purchases due to lowering demand. That is over a $20 drop from Friday's closing price. 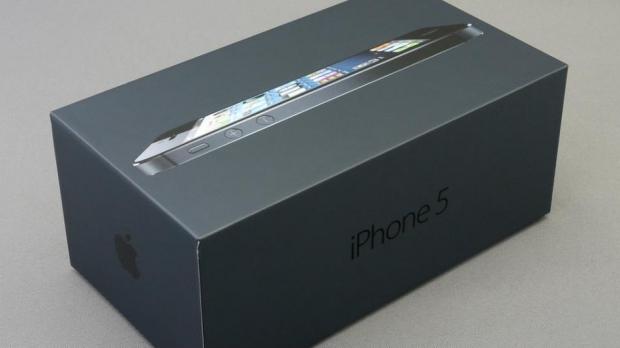 The Wall Street Journal has reported that demand for the iPhone 5 has been lower than expected and cited "people familiar with the situation" as saying that Apple has cut its order for iPhone 5 screens in half for the March quarter. The Japanese daily publication Nikkei said that Apple has halved its initial order of 65,000 LCD screens from suppliers.

As if on cue, this news rattled investors, sending the stock into a downtrend. The stock started recovering shortly after falling below $500 and at the time of this writing, was hovering around $505 a share.