Aaron Swartz. co-founder of the insanely popular site Reddit, a young digital activist and political organizer among many other talents, has been found dead of an apparent suicide on Friday in New York. 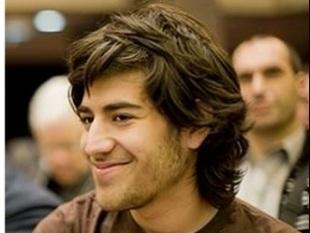 Swartz was set to go on trial for acquiring scientific articles without permission from online scientific journal store JSTOR. Rewinding twelve years, Swartz was just 14 years old when he co-authored the first specification of RSS, something that is used religiously all across the world for the syndication of content.

He then found himself on a path of innovation, co-finding Reddit, as well as the Progressive Change Campaign Committee and the advocacy organization, Demand Progress. When he took the 4 million academic papers from JSTOR, he later appeared in court in September of last year where he pleaded not guilty.

It has been reported that Swartz was plagued by a migraine disease as well as depression. Swartz's attorney, and his uncle have both confirmed he took his own life on January 11, 2013 in New York City.