Google has released version 24 of its popular operating browser, Chrome. The update hit the streets today with little word of anything from the search giant. 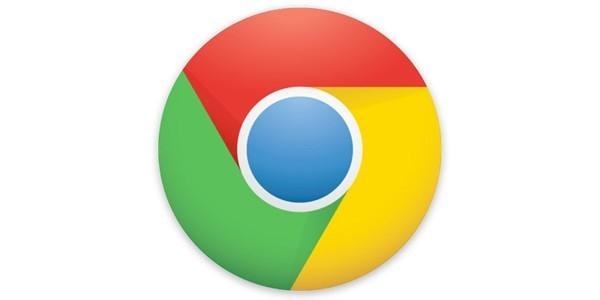 Google released a short and sweet blog post announcing the update. "With today's Chrome Stable release, you'll be booting up a faster browser. Feel free to kick back after the holidays and enjoy Chrome's new year freshness through automatic updates", said Dharani Govindan, Technical Program Manager for Chrome, in the blog post.

The update fixes several bugs, some Flash updates, and support for MathML. Bookmarks are now searchable via the Omnibox, and that is about it. I for one love Chrome - I was a major Firefox user since it was beta, but after the weekly updates began and I became an Android user, I migrated to Chrome and have never looked back.

What is your favorite browser? Let us know in the Facebook comments below.