Thanks to Beats Audio's acquisition of music subscription service MOG, we should expect an iTunes-like music service to be launched from the company. Currently going under the codename of Daisy, the company announced the service on Thursday and have chosen Ian Rogers to oversee "the direction, vision and strategy for project 'Daisy' and the talented team developing the service. 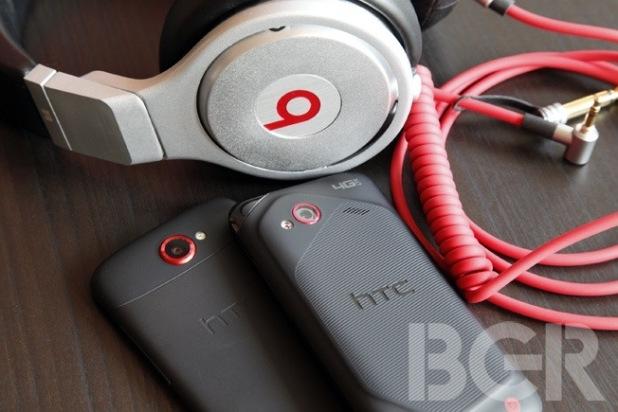 What's missing from the digital music landscape is a cultural context. We need to bring an emotional connection back to the act of music discovery. With Trent and now Ian we have the right team in place to do it.

There aren't many more details to report on just yet, but we should see a late-2013 launch, and should expect it to arrive as a stand-alone company falling under Beats Electronics' umbrella.