The CST-01 is Central Standard Timing's first smartwatch and their first watch in general. The company launched a Kickstarter campaign just two days ago and has already met its goal of $200,000. 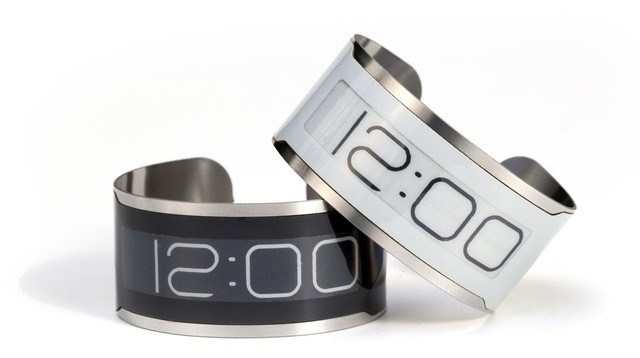 Already being billed as the thinnest watch in the world, the CST-01 is not the first e-paper display based watch we have seen this year, but it is undoubtedly the fastest to reach its crowd-sourced funding goal. It's already gotten 1,600 backers that have pledged either $99 or $129 to receive a watch of their own when the company begins shipping in September.

The campaign still has 43 days to go and the number of backers seems to be growing by 20 or so an hour judging by the public stats on its Kickstarter page. What do you think of all of the new "Smart Watches" that are popping up everywhere? Could these new wrist accessories revive the watch industry and make them popular with the younger Smart Phone crowd?

Let us know in the comments below.