CES 2013 - Google's Nexus 7 which is manufactured by ASUS is finally getting a docking station after six months of dock-less misery. It looks like the dock, which was unveiled this week at CES, will begin shipping in roughly two weeks and will be set at a price point of just $39.99 in the US. 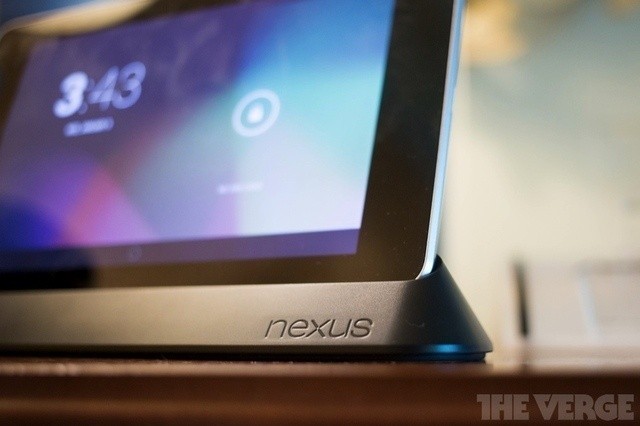 That price seems very reasonable when you compare it to the UK MSRP of 79 pounds (approx. $126) which is only $70 cheaper than the tablet itself. The dock is already showing up on NY City retailer B&H's website, and it should pop up on retailer's sites nationwide shortly.

The dock includes a mini USB port, 3.5mm audio jack, and not much else. The dock still allows your tablet to charge and reports that the tablet's on-board speakers sound just fine while on the dock. ASUS isn't saying why this dock took so long to bring to market since other Nexus 7 accessories have been out for months, not that it matters much anyway now. 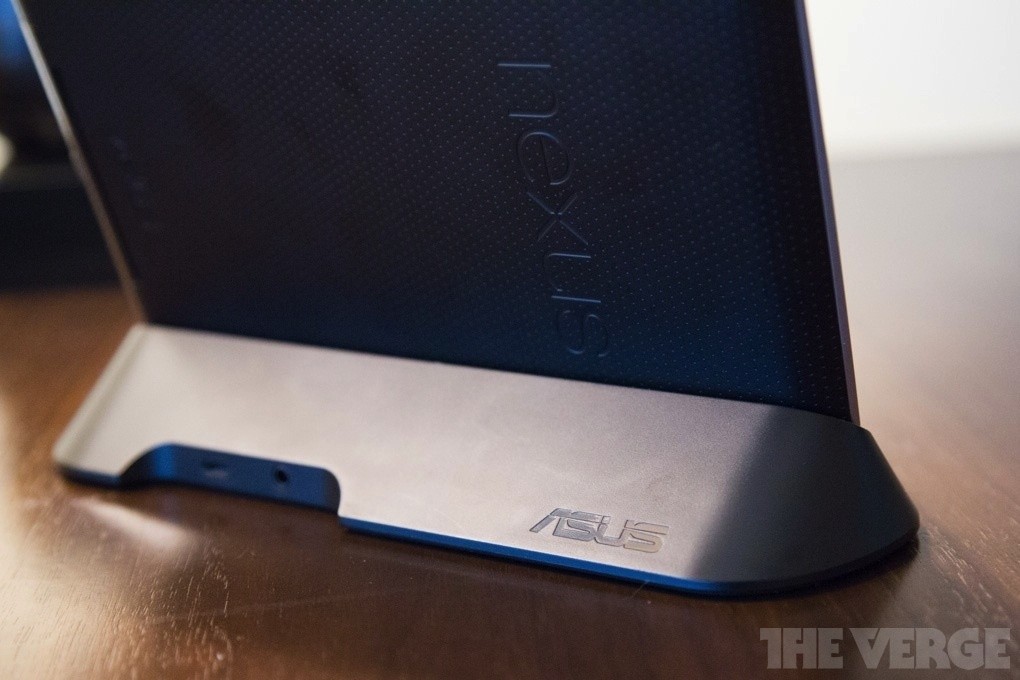