According to reports, Nokia's factory in India has been raided over an unpaid tax bill. The taxes owed amount to 3000 Crore INR - or $542 million and have not been paid by the Finnish company to the Indian government. 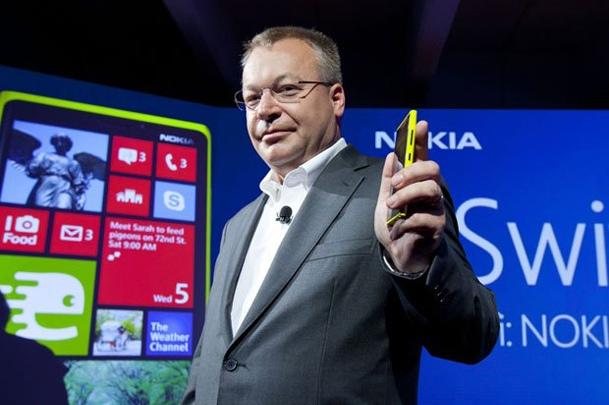 The news comes from confirmation from two factory employees and a spokesperson, who all confirmed the raid to the Economic Times. The Nokia spokesperson told the publication "yes, raids are on. I will call back". A statement from Nokia that The Next Web received says "operations in Chennai are continuing unaffected. "Nokia's commitment to being a good corporate citizen is firm and unwavering: we always observe applicable laws and rulings in the countries where we operate."