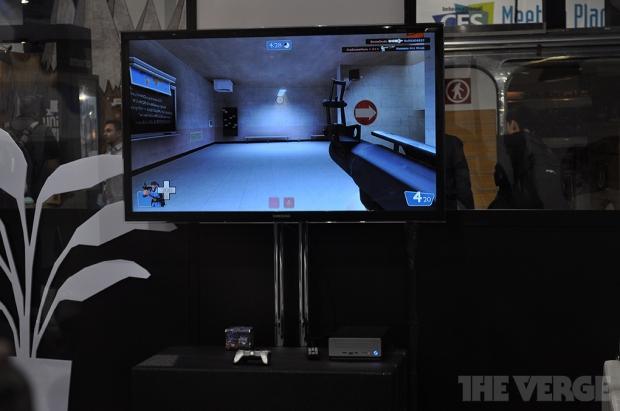 The company has stated that it came to the show specifically to meet with hardware partners, and has about 20 meetings lined up. Valve Representative Tom Giardino said in an interview.

It has been rumored that Valve will tap Linux for its own version of the Steam Box. The company says that any of its partners are open to introduce their own hardware and call it whatever they like - including the term "Steam Box". Valve CEO Gabe Newell told Kotaku in December, that he expects companies to start selling PCs designed for the living room in 2013. 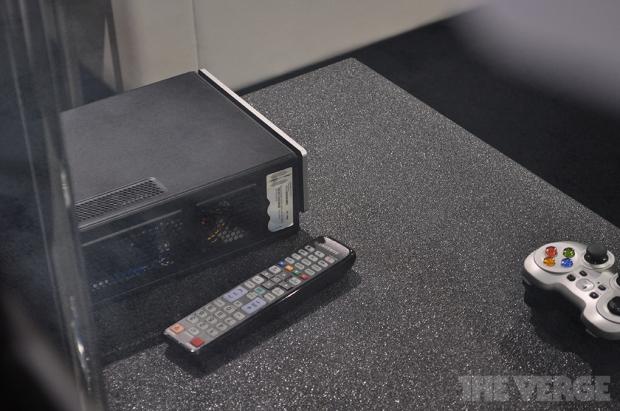 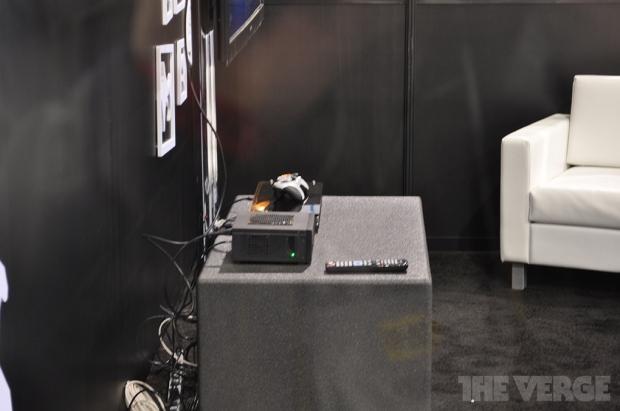 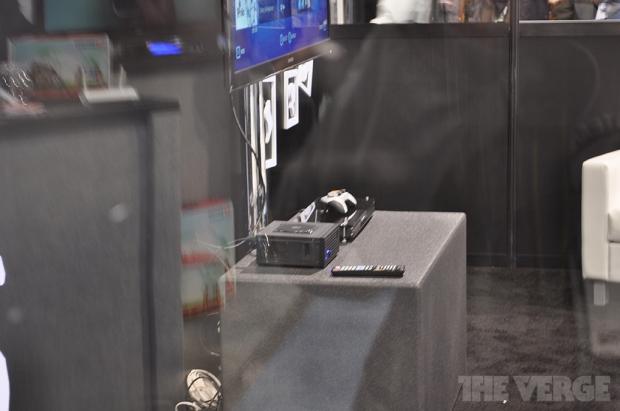 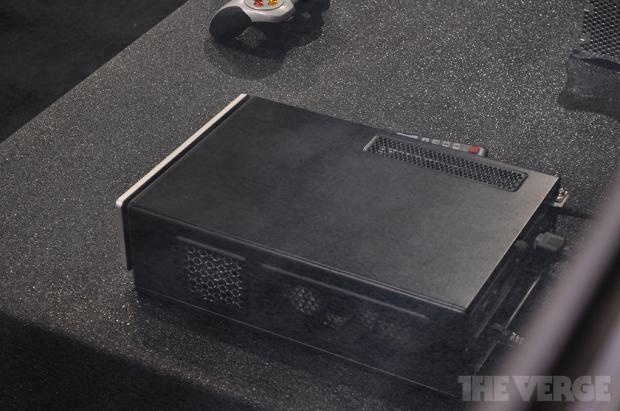 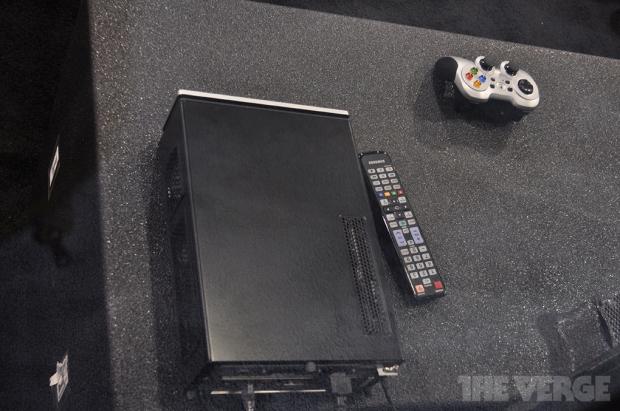