Lego just announced a new Mindstorms kit that packs one heck of a punch. The EV3 kit is designed to introduce a younger generation to the joys of building and programming robots while still keeping things fresh for their existing Mindstorm fans. 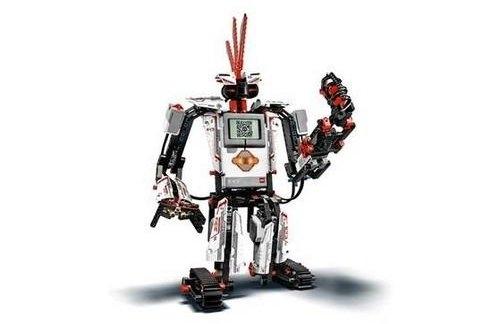 The new EV3 kit is centered around the EV3 Intelligent Brick which features an ARM9 SOC, which includes more memory and a much more robust processor than previous Mindstorm bricks. Users can now remove the tether from their Mindstorm project and take advantage of the new "on brick programming" feature.

The EV3 is running on a new Linux-based firmware and can be programmed with a USB port and storage can be augmented by an on-board SD card slot. The EV3 kit will also include full Android and iOS app compatibility out of the box. Availability is set for the second half of 2013 and will carry a MSRP of $349.99