CES 2013 - Gorilla Glass first launched in 2007 and has since found its way into over a billion products - yes, it has grown incredibly quickly in just a handful of years. Gorilla Glass 2 launched which sported the same amount of protection, while using 20% less material. 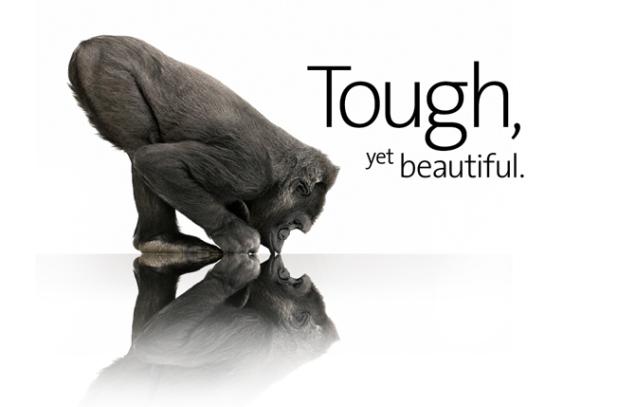 Gorilla Glass 3 sports a new Native Scratch Resistance tech, which dents and deforms rather than cracking and splintering like other screens do - I'm looking at you, iPhone. Damage is said to be 40% less visible and features a 40% increase in its structural stability. This will give users with GG3 a safe haven from things in your pocket scratching your GG3-based screen, or help it not smash from a drop.