Protest have broken out in Southern China after the Guangdong propaganda department rewrote a New Year editorial for the Southern Weekend newspaper. 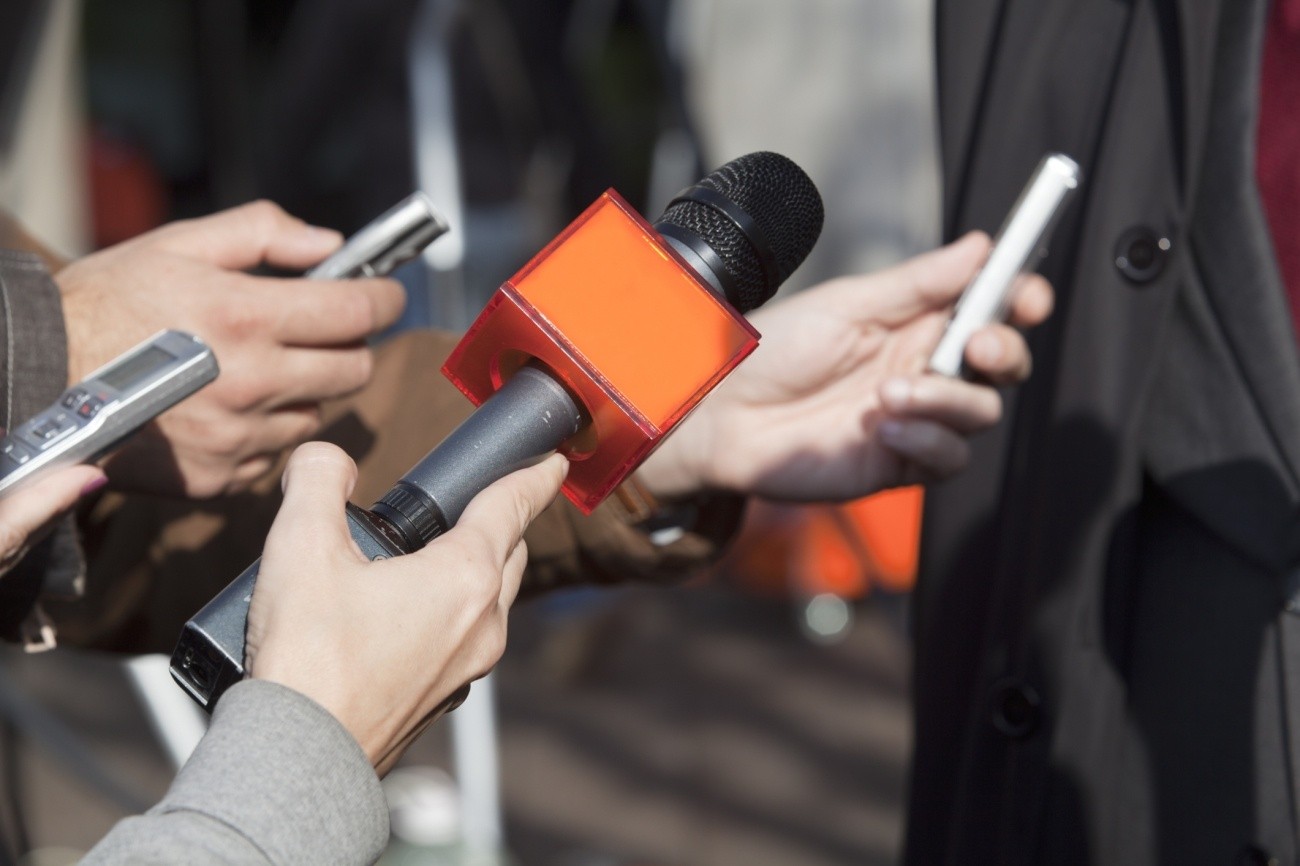 Tou Zhen of the Guangdong propaganda department reportedly edited the New Year's letter with out the permission of it's authors sparking the uprising. The situation escalated after the publications journalist went on strike and received support from students and "netizens".

The original letter called for reform and democracy, while the revised version had been "harmonized" and included an introduction by Tuo. For now, it seems unlikely that the government will back down, though they may make a move to defuse the situation before any further escalation occurs.