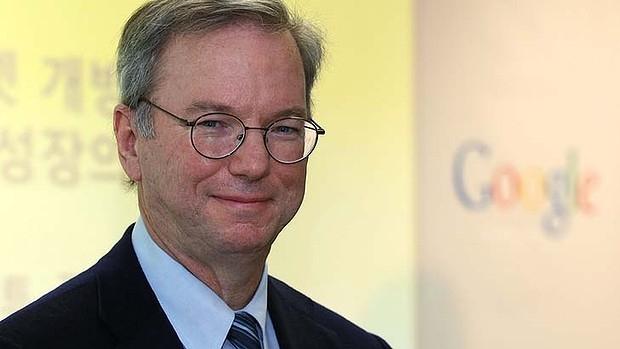 The trip is said to be a humanitarian mission, and reports of Schmidt's trip started to pop up last week and the US State Department soon had concerns over the trip where they cited political sensitivities relating to North Korea's recent satellite launch. The entire reasoning behind the trip isn't clear, and we don't know what Schmidt and Richardson will be doing in the country.

No media is allowed on the trip, with Richardson set to offer a briefing to media at the Beijing Airport on January 10th.