CES 2013 - There are some incredibly exciting things to be unveiled at CES in a few days time, with another product joining this table - an ASUS-made Google TV device. 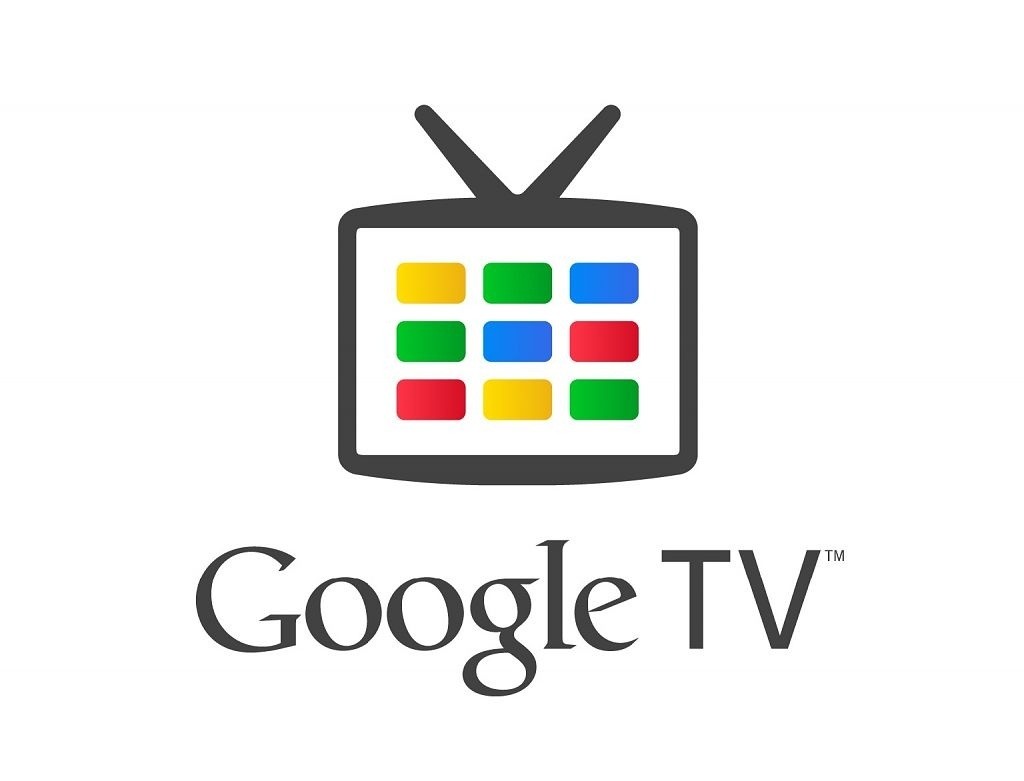 The Mountain View-based search giant confirmed the news, saying that we should expect Google TV products from Chinese manufacturers Hisense and TCL, as well as big players like LG, Sony, Vizio and "others". The ASUS device expected could arrive as the "Qube", which is a Google TV dongle that went through the FCC last month.

We don't know much more about it, but we should know more in just a few days time where I expect Google TV to make a considerable splash with multiple devices.