The Megaupload saga continues, this time with Megaupload complaining that the US government lied in order to get a search warrant. According to the motion, a recently unsealed search warrant shows that the US Department of Justice asked Megaupload to keep 39 copies of copyrighted movies on its servers for an investigation. 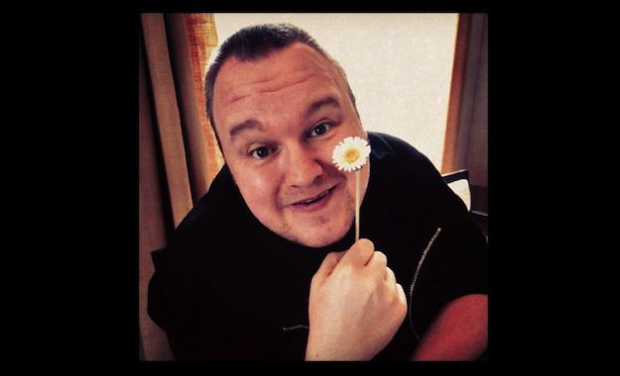 The part they didn't mention? It was an investigation into Megaupload. They then used the fact that the files were still on Megaupload's servers as primary proof that the company knowingling harbored copyrighted content:

This is just the latest in a line of accused misconducts committed by law enforcement. Dotcom continues to fight the charges and is launching the new Mega upload service on January 20.