Nokia has fallen into a habit of placing its high-end devices inside poly-carbonate chassis, but according to a Verge report, that's all about to change. The Verge cites sources familiar with Nokia's plans that claim Nokia will be producing at least one high-end Windows Phone device in an aluminum body this year. 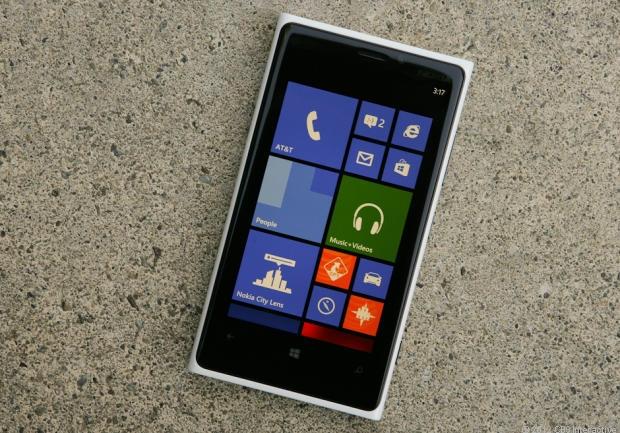 The new device is codenamed Catwalk and is said to be thinner and lighter than the current Lumia 920. Catwalk is set to be the Lumia 920 successor, though it will feature similar hardware specifications to the current flagship. An exact release date or release timeframe has not been provided, though you can expect to see the device later this year.