R2 Studions, a company founded by the guys who brought us the Slingbox has been shopping around for acquisition offers for some time now. Early reports mentioned Google and Apple as buyers, but it looks like Microsoft has beaten them to the punch. 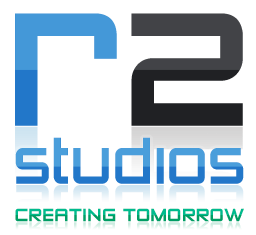 The Wall Street Journal has reported that Microsoft has closed the deal and is now the new owners of R2 Studios. The acquisition comes just a week after R2 founder Blake Krikorian stepped down from his position on Amazon's board of directors.

The sale price was undisclosed but reports are coming in that Microsoft acquired several patents that cover controlling electronic devices. R2 has been working on different ways to distribute content on TVs which lines up nicely with Redmond's plans to make the Xbox the center of your media experience.