The Nintendo 3DS has proved a tough nut to crack, but hackers have finally managed to get the system to run homebrew code. Back on December 16, hacker Yellows8 posted images of the 3DS with the screen displaying the text "We hacked it!" At the time, the 3DS was only capable of displaying text, but that has changed. 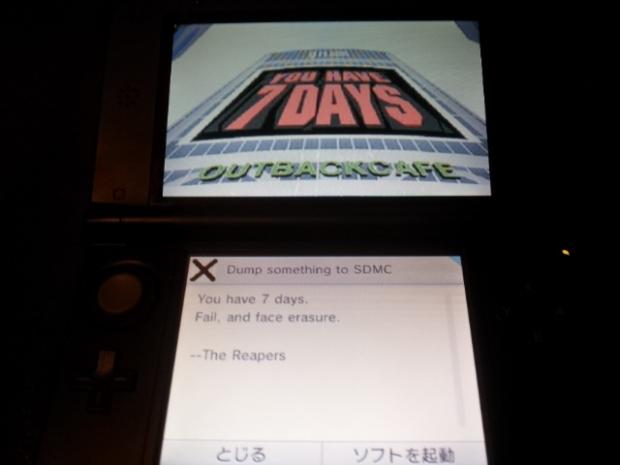 In the few weeks between initially cracking the device and today, hackers have successfully managed to produce images on both of the screens using homebrew code. While we're still a ways from running full homebrew games and pirated games, progress seems to be progressing quickly.

The original DS suffered from rampant piracy in the form of the R4 card. The piracy was so bad it led to many developers abandoning the platform completely. Fears from several developers regarding this on the 3DS have already been voiced, and many more are likely to join them.

The hackers have said they believe Nintendo could easily patch this exploit with a firmware update.