In the wake of the Newtown, Connecticut shooting, one small town in Connecticut is holding a drive to collect and destroy violent video games. The voluntary drive hopes people in the community will at least talk with their kids and better understand the games that they are playing. If parents would like, they can bring in a violent video game and exchange it for a $25 gift certificate at their local drive-in movies. 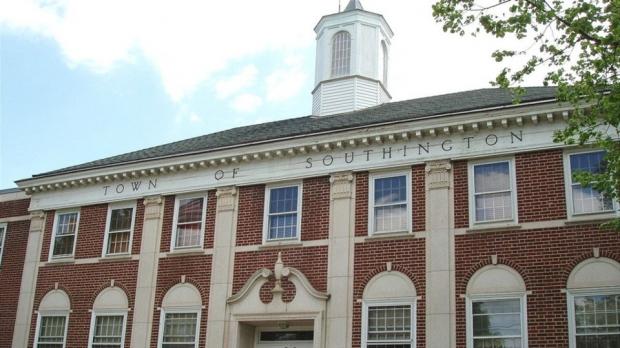 The town of Southington will collect, destroy, and later incinerate the disks of violent movies, games, and music. The drive, which takes place on January 12, is organized by SouthingtonSOS, a group that formed after Katrina to quickly organize the community after a national or local tragedy.

"There are youngsters who appear to be consumed with violent video games," Southington School superintendent Joe Erardi said. "I'm not certain if that's a good thing. If this encourages one courageous conversation with a parent and their child, then it's a success.

"We're suggesting that for parents who have a child or children who play violent video games, to first of all view the games. We're asking parents to better understand what their child is doing. Have a conversation about next steps. If parents are comfortable (with their child's gaming habits), we're comfortable."

The $25 gift certificate is being donated by the Chamber of Commerce and is intended to be used on an alternative form of entertainment, such as a local movie or waterpark.

"The group's action is not intended to be construed as statement declaring that violent video games were the cause of the shocking violence in Newtown on December 14th," according to a statement from the organization. "Rather, SouthingtonSOS is saying is that there is ample evidence that violent video games, along with violent media of all kinds, including TV and Movies portraying story after story showing a continuous stream of violence and killing, has contributed to increasing aggressiveness, fear, anxiety and is desensitizing our children to acts of violence including bullying. Social and political commentators, as well as elected officials including the president, are attributing violent crime to many factors including inadequate gun control laws, a culture of violence and a recreational culture of violence."