Intel's big plan to create a Web TV service and set-top box has hit a major bump in the road as it negotiates with media companies for content licenses. 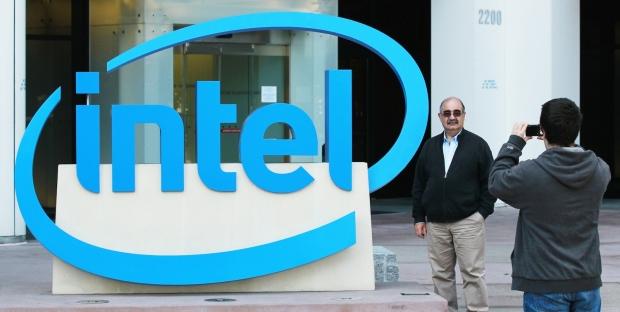 We were hoping for a debut at CES next week but an Intel spokesperson has said that there will be no announcements or product demonstrations at the electronics show this year.

Intel is betting big on this project. Forbes has reported that the company's budget for the project is "significantly larger"� than Apple or Google's own set-top box efforts.