Tobii, the company behind the eye-tracking Gaze Technology has just announced an eye tracking kit that you can use on any existing Windows 8 PC. 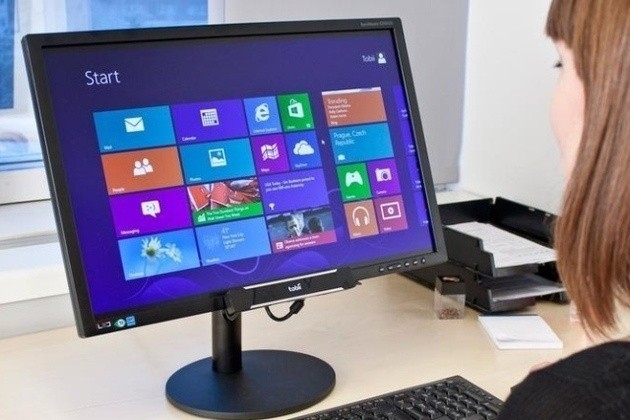 Called the Tobii Rex, the stick like device mounts under your screen and connects to your PC via a USB port. The company says that you will use it along side existing peripherals like your mouse and keyboard. The Rex is designed to augment your input devices rather than replace them.

Most of us will not have the pleasure of using a Tobii Rex anytime soon though. The company is only producing a mere 5,000 of the eye tracking devices which will sell for a whopping $995 each.