The patent wars continue to move forward with the latest move being LG trying to ban the Samsung Galaxy Note 10.1 in South Korea. LG alleges that the Galaxy Note infringes upon three of LG's patents on LCD technology used by the display panel. "Through this action, LG Display seeks to completely stop the sale, manufacture and importation of the infringing Samsung product," LG Display said in a press release. 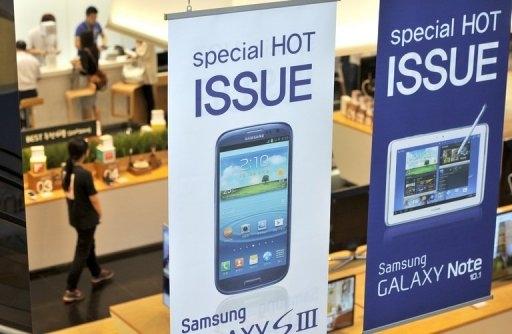 LG has said that they would request compensation of $933,000 per day of continued non-compliance. This patent dispute started back in September when LG Display sued Samsung for infringing upon seven organic light-emitting diode patents. LG alleges five of Samsung's devices infringe, including Samsung's Galaxy S-series of smartphones.

Samsung counter-sued LG alleging that the latter company lured senior Samsung OLED researchers away from the former company, even though they had contracts preventing the working for a rival firm.