Sony have been rumored to release a new 5-inch smartphone for a while now and when it arrives it should have the Xperia Z name attached to it. CES is nearly here, and it looks like we're going to be blessed with a tease of Sony's latest and greatest. 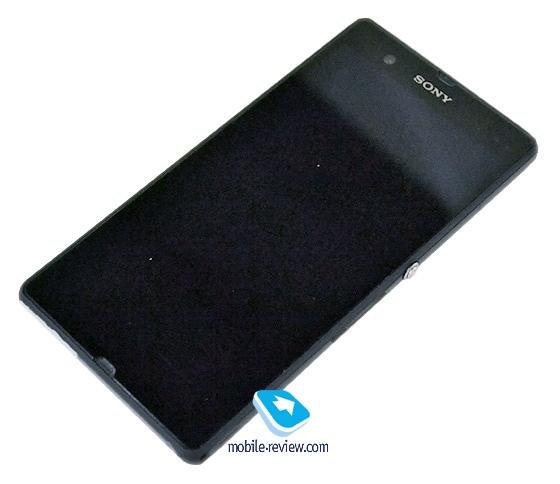 Chinese website, ePrice, has said that the debut of Sony's latest phone should be at the Consumers Electronics Show (CES) in January. Sony's Xperia Z is said to sport a quad-core processor, 5-inch 1920x1080-pixel display, 2GB of RAM, a microSD card slot and 13-megapixel rear-facing camera.

The specs alone should get it to the top of the smartphone heap, but we'll see. If Sony are smart and want to seriously compete in the now crowded mobile space, they should ship it with a stock Android ROM and a $399 price tag to compete with the Nexus 4. The Galaxy range from Samsung just has way too much power right now.