RIM's BlackBerry 10 unveiling isn't too far away as we're only hours from January, and that is the month that RIM will either survive or not. The BB10 handsets have been teased before, but today brings something different. 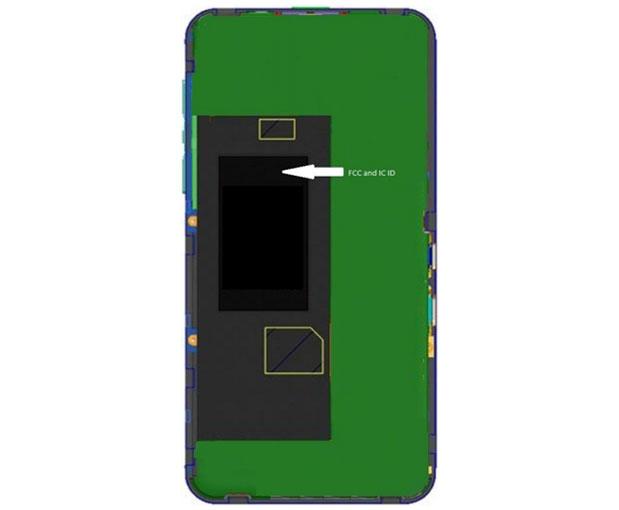 An unnamed Blackberry device has arrived at the FCC with a model number of RFF91LW and has gone through the usual tests, which has been approved for AT&T's LTE and GSM bands as well as a few international frequencies.

According to FCC reports, it looks as though as least three devices were supplied by RIM and we re running OS 10.0.9.