If you still use CDs for storage or music, now may just be the perfect time to stock up. According to CMC Chairman Robert Wong, prices are expected to increase by nearly 50 percent in the second half of 2013 due to a restructuring of the market that will continue into the first half of 2013. 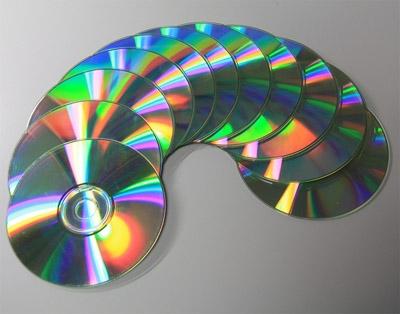 The restructuring includes producers of optical discs stopping production during 2012. Disc demand isn't predicted to drop by as much as previously thought. Predictions place the global decline in demand for optical discs to be less than 10 percent, a number previously forcasted to be between 10 to 15 percent.

The takeaway? Stock up now if you still need optical discs.