In today's fast paced tech world devices are becoming obsolete almost as quickly as they are launched. Rumored to combine features from the popular Galaxy S III and Galaxy Note II, the Samsung Galaxy S IV is said to be ready for launch in April. 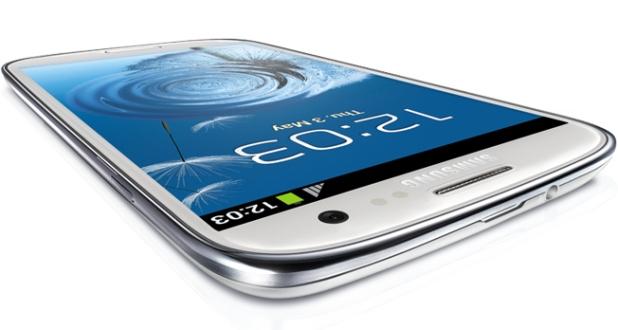 The Korean tech blog Enuri, is reporting that the S IV will feature a five inch full-HD AMOLED display with a pixel density of 441 pixels per inch, a quad core Exynos processor and an integrated S Pen stylus.