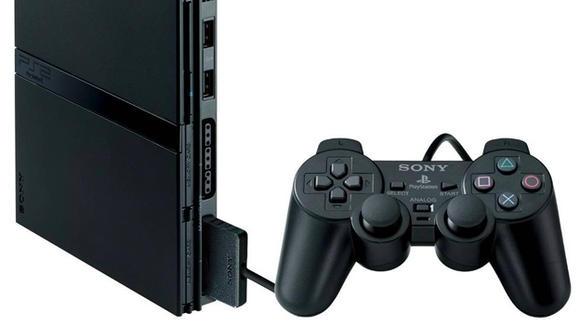 Selling more than 150 million units, the PlayStation 2 is hands down the most popular gaming console in history. First launched in 2000, the PlayStation 2 has been a staple in more homes world wide than common place appliances like the Microwave.

According to Japanese site Famitsu, the console is being discontinued in its homeland, although there's no word on whether Sony plans to do the same in other territories.