Facebook has filled for trademarks for Poke, the app similar to Snapchat. The application was filed on Friday with the U.S. Patent and Trademark office, the day before the app went live. 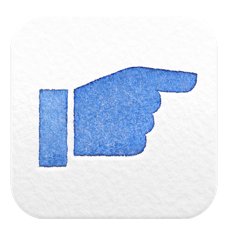 Poke is the social network's latest app in which users can send text, videos and photo messages that self-destruct within 10 seconds, which is functionally very similar to the app Snapchat. That company's co-founder Evan Spiegel acknowledged Facebook's Poke with a brief statement on Friday: "Welcome, Facebook. Seriously."