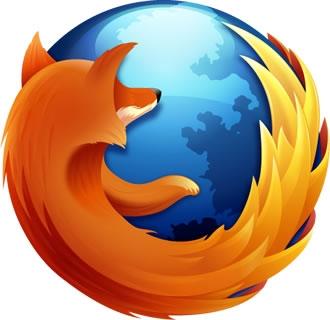 Mozilla is still looking to transition the large majority of 64-bit users over to the 32-bit version, though they will continue to provide nightly builds of the 64-bit version. Users will be forced onto the 32-bit through an automatic update, but will be able to download the 64-bit nightly and reinstall.

"After I announced my decision to disable 64-bit Windows nightlies, there was significant negative feedback. After reviewing that feedback, and consulting with Release Engineering, I believe that we can keep a set of users happy by making a modification to the original plan," Smedberg said. "I do hope that the projects and developers who are interested in win64 will work together to maintain this build configuration. I am interested in hearing from volunteers who want to become the 64-bit build maintainer. I will also set up a discussion list specifically for win64 issues, if that would be valuable."