There has been a lot of talk about Apple TV lately, with Tim Cook even complaining about TV, saying it's like going back 30 years. A few analysts have been predicting that the release of an Apple TV is imminent, but it has yet to materialize. A new report from Apple Insider suggests that the TV isn't anywhere near ready. 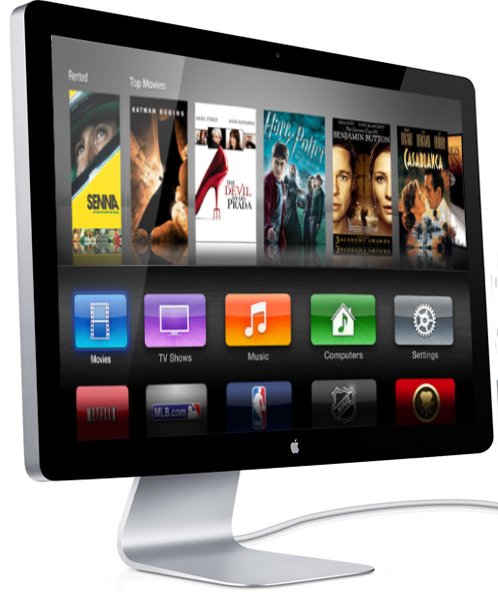 Citing Focus Taiwan, who cited a source at Hon Hai Precision Industry, or Foxconn, Apple Insider says that the TVs are just starting to undergo initial product testing, suggesting that the TVs won't be available to ship until the end of 2013 or beyond. The report says that they are testing TVs sized 46 to 55 inches.

Taking away a bit of the validity of the report, it says that Apple TV-related products will be shown at CES, a trade show that Apple has seemingly avoided like the plague in past years. If they do show something this year, we'll be sure to get the scoop while we're in town.