The Pirate Bay Proxy, a popular work around to access the Piratebay website which was banned in the UK has been shutdown amid claims that the music industry has threatened litigation. 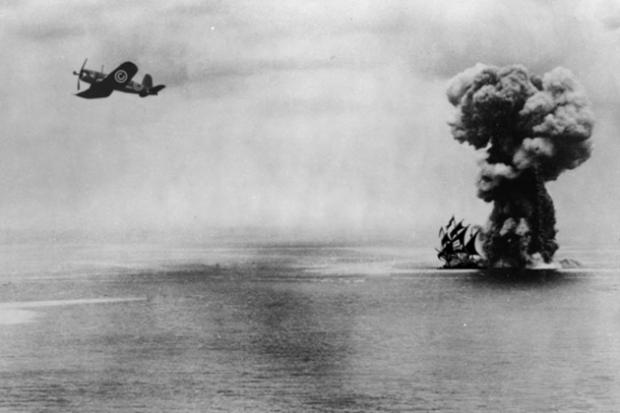 Traffic stats point the proxy as being the 133 most visited site in the UK. No word has been released on what prompted the takedown, but the Pirate Party is set to release a statement soon.

It's no surprise that the proxy was shutdown, as UK courts ordered ISPs to block The Pirate Bay back in April. This forced millions of users to seek out torrent links elsewhere. More workarounds have popped up but we are sure that it is only a matter of time before they are shut down as well.