Ultrabooks have been here for a while, but they can be thinner, right? Well, NEC have added another member to their Lavie notebook family with a new premium system that is said to be the thinnest of its kind. At its slimmest point, NEC's new 15.6-inch Lavie X Ultrabook is only 0.5 inches thick, which is quite amazing. 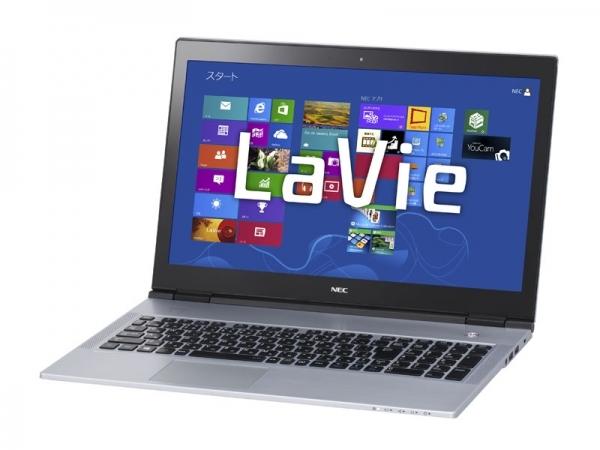 In order to get it down to this super-thin design, NEC required ultra-thin internal components that measured less than 3.5mm thick, as well as a specially engineered keyboard that took 1mm off the design. There is, however, two fans that measure 5mm in thickness in the Lavie X. It doesn't weigh too much, either, at just 3.5lbs (1.59kg) - compared to the 13.3-inch Lavie Z which is 1.92lb (0.87kg).