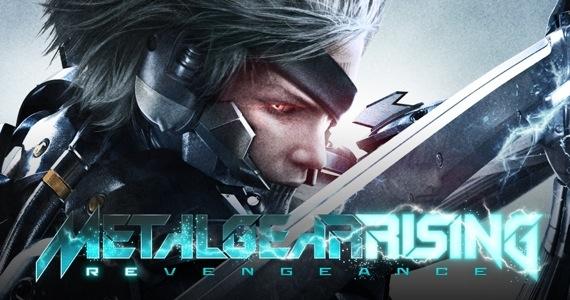 The game timeline explores what happened to protagonist Raiden, and will take place somewhere between Metal Gear 2 and Metal Gear 4. The full game is set to launch in February of 2013 and with just a month between the demo launch and the game launch we are wondering what Kojima is thinking. At the moment we can only confirm that the demo will be available on PS3 and Xbox360, with no word on PC support.