Rockstar have teased gamers across the world by saying that they'd love to create one Grand Theft Auto game with all of the previous games' cities. During an interview with Digital Trends, Rockstar North head, Leslie Benzies said he sees players being able to travel back and forth to revisit places they explored in previous games. Benzies continues: 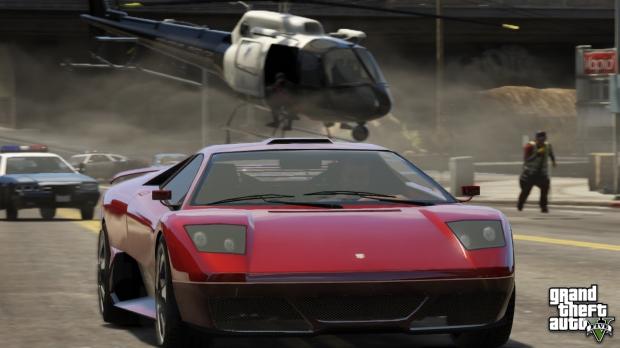 Of course at some point we would like to have one big world containing all our cities and let the player fly between them and revisit their favorite areas. In that context re-imagining Vice City would be very interesting.

There was talk of a return to Vice City, where Benzies said:

It is always a possibility. There are a few references to the city in our current-gen GTAs so it is part of that HD universe, and it is certainly somewhere we would love to revisit. However Vice City, perhaps more than any other GTA game, was as much about the era as the setting. Miami in the 1980's is so iconic it would feel strange to revisit the city in a different time period.

Are we beginning to hear the first teases of an open-world, MMO-type Grand Theft Auto game? I expect no less from the next release (after GTA V) on next-gen consoles.