On, no, Apple. It looks like you may be guilty of what you accused Samsung of doing: copying. A US court has ruled that the Apple iPhone infringes upon three patents owned by MobileMedia Ideas. MobileMedia Ideas is just a shell company, designed to hold and enforce Nokia's and Sony's patents. 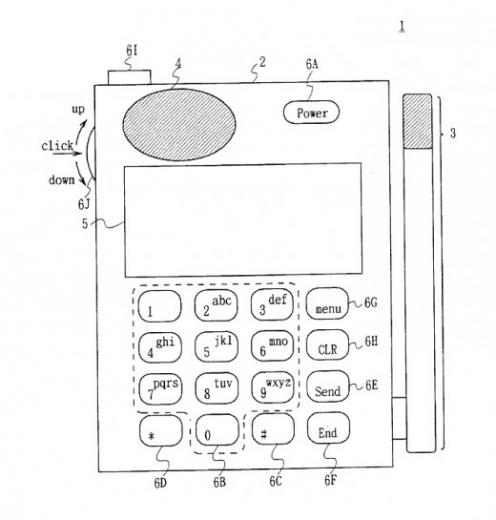 Finally, US 6427078, a patent relating to transmitting a captured image to another device, was also found to be infringed upon by the iPhone. It's not clear how much damages might be for the company, though Larry Horn, CEO, said that they could be "substantial."