The Android vs. iOS war seems to be never ending. Today Google's Chairman Eric Schmidt said that Android is willing the war against iOS. This news comes after Android snared 72 percent of the market in the third quarter of 2012, while Apple had 14 percent, according to Gartner Inc. 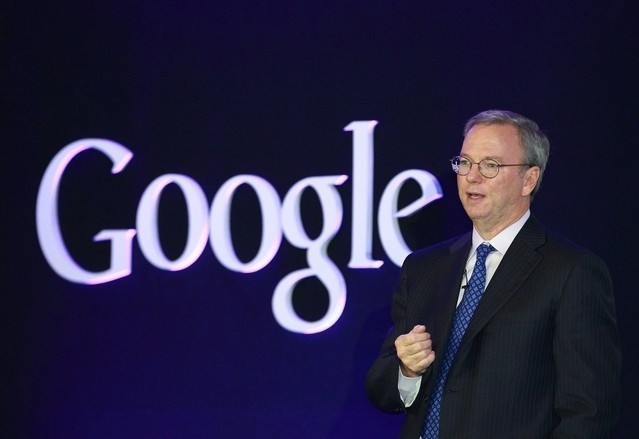 "This is a huge platform change; this is of the scale of 20 years ago -- Microsoft versus Apple," he said. "We're winning that war pretty clearly now." These remarks directly reflect Google's ever growing confidence in Android as a viable marketing platform. Google's strategy of giving away its OS and letting the profits from device sales which run the OS go completely to the device manufacture seems to be paying off.

"The core strategy is to make a bigger pie," Schmidt said. "We will end up with a not perfectly controlled and not perfectly managed bigger pie by virtue of open systems."