Google experienced a bit of downtime across a few of its services today, a rare occurrence for the web giant. From about 9:30a.m. to 11:30a.m., Google's Mail service experienced a "Service disruption" meaning that some were able to access the service and some couldn't. I happened to be in the group that didn't experience any issues. 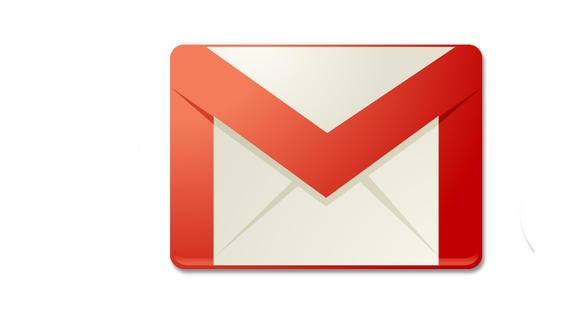 Alongside the Gmail outage, Google Drive experienced a very brief piece of downtime from 9:42 a.m. to 9:45 a.m. About an hour after Gmail was fixed up, Google's Admin control panel / API experienced an outage from 12:50 p.m. to 2:34 p.m. The control panel is that of the Google Apps and is mostly used by businesses.

Some reported that Google Chrome crashed while this outage was affecting Google's services. People who experienced the crash said that they were signed into Google Chrome. It's not clear how the two are related, but usually programs are designed to not fail if another component does. Clearly, this isn't the case with Chrome.