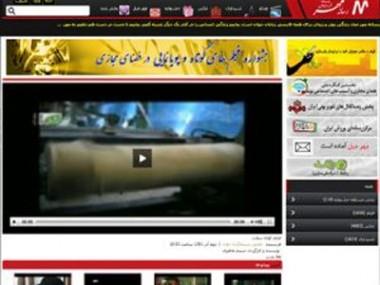 Mehr.ir has a goal of spreading the influence of Islamic and Iranian culture throughout the Persian-speaking world. The Iranian government, until now, has spent years blocking most of their population from YouTube videos - so Mehr.ir is a step in a new direction.

Iran have expressed intent to create a closed-off Internet network, which would see international access severed - including huge services like Gmail and Google search. Iran hopes that the Mehr network will contain no anti-Islamic videos, such as the anti-Mohammed video that sparked conflict from the American filmmaker a couple of months ago.