I've already said some great things about Google Now in my reviews of the OS itself, Android 4.2 Jelly Bean, as well as the review of the Nexus 4 - it truly is an amazing addition to Android, and is becoming one of the standout features of it, too. 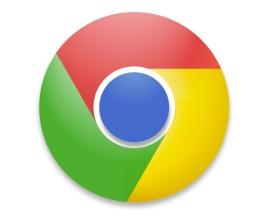 Well, it looks like the Google Chrome team have just added a "skeleton for Google Now for Chrome" to the browser, which is showing the early stages of seeing the alert system/personal assistant app within the Chrome browser.

Google have gone as far as confirming that they're working on Google Now integration into Chrome, apart from totally admitting it. Moving Google Now into Chrome would be the next logical step and would be a great addition to the already powerful and popular browser. It would also give Google Now much more information to aggregate and sort out for you.

This could eventually lead to a much more powerful OS for Google, either through their browser (which already does a damn lot) or Chrome OS.