Apple's patents are key to their legal successes against Samsung and other companies. But what happens when one of those patents is ruled invalid? Well, not only does Apple lose the right to sue over that patent, any patents based upon that patent could also be ruled invalid. 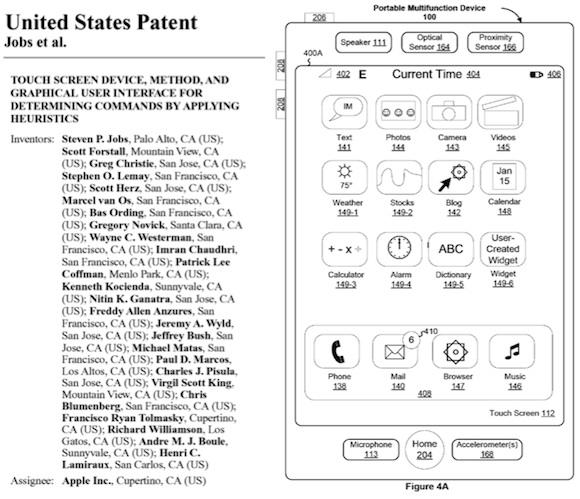 The patent that Steve Jobs is best known for, 7,479,949, has been preliminarily ruled invalid. The patent covers a touchscreen device and input derived from apply heuristics. The patent, if you speak legal and engineering, probably does a better job explaining than I can:

Two months ago, Apple was also told that the its patent covering the rubber-banding effect was invalid. This ruling came months after Samsung was fined $1 billion, partly on the basis of this patent. With Samsung appealing, we could see Samsung actually coming out a victor, or at least not so far behind.